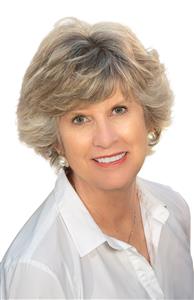 She was affiliated with Indian River Club since its inception in 1995 and served as General Manager and CFO before moving into the real estate sales division in 2002. She handled both developer sales and resale within Indian River Club until 2005 when she began working with buyers outside of Indian River Club as well. Beth has been actively involved with Boys and Girls Club of Indian River County since 2002. She enjoys volunteering at the public elementary school level as well. She is an active resident and member at Indian River Club. Beth is a native Floridian, growing up in Palm Beach County. She moved to Vero Beach in 1996 from Tequesta, Florida. She is a proud mother of a son, Jay, who is a veterinarian in Birmingham, Alabama.

Please enter your information below